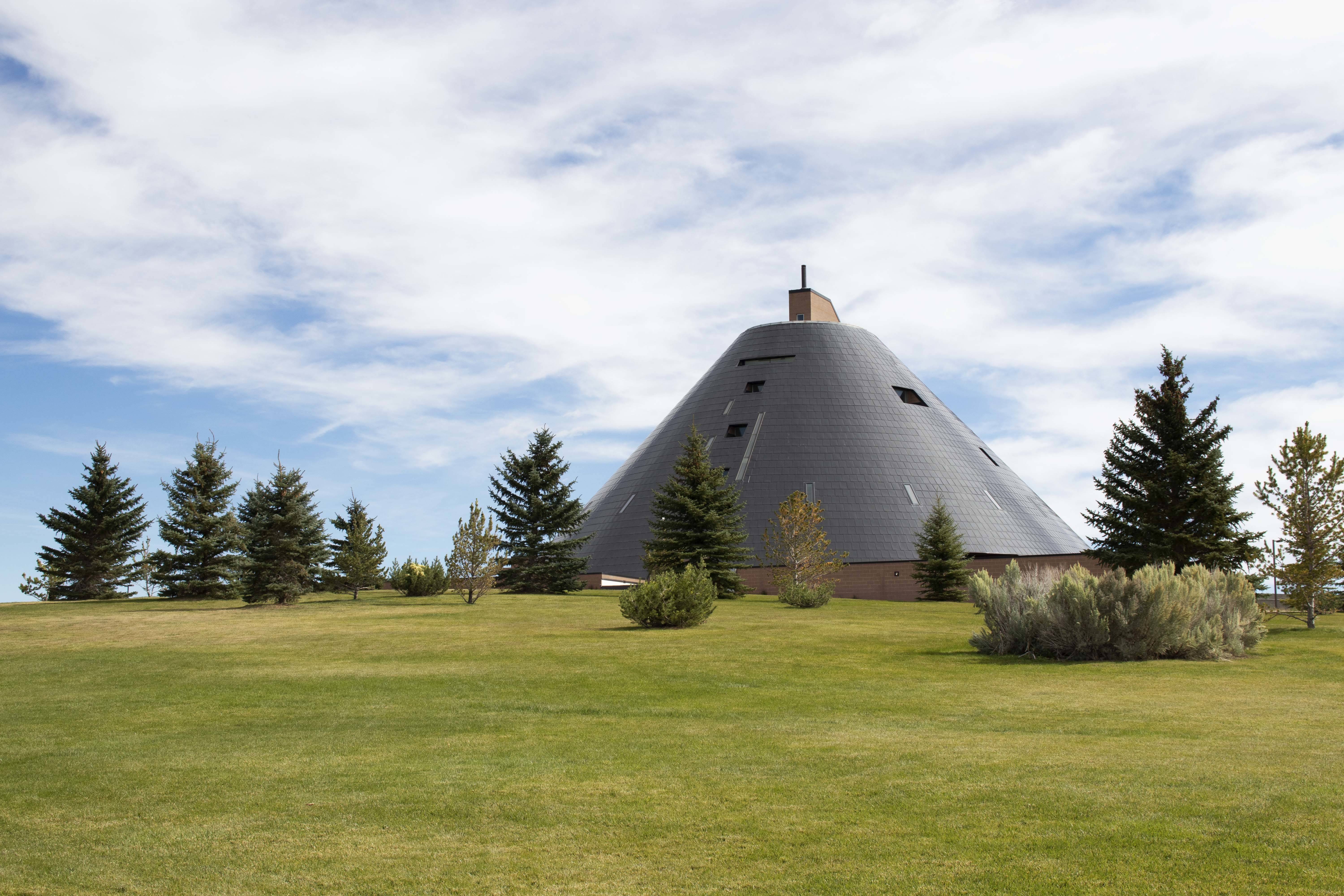 More than 100 years ago, Grace Raymond Hebard—UW faculty member, administrator, librarian, and Wyoming historian—began collecting the papers and reminiscences of Wyoming’s pioneers. Her research on the history of Wyoming, the West, emigrant trails, and Native Americans became the nucleus for what is known today as the American Heritage Center (AHC). Officially established in 1945, the Center now holds over 90,000 cubic feet of historic documents and artifacts in more than 3500 collections—placing the AHC among the largest non-governmental archives in the nation.

ahcwyo is not contributing to any museums.