Nowhere I Gotta Be

My first thought when we were told that school was going to be entirely online was, there's nowhere I gotta be! Instead of signing a lease in Kelowna, I decided to travel around British Columbia, until we were advised not to do so by the government. As a visual arts student it was difficult to shift from spending 24/7 in the studio. However, I told myself that I needed to find the positive in this and create photographs that I never could have if it weren't for online school. 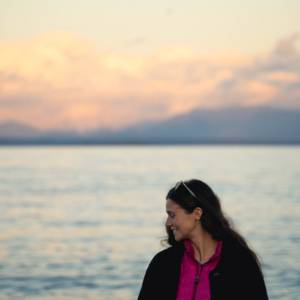 Nowhere I Gotta Be - A Look Into My Online Education

Nowhere I Gotta Be

You are about to publish your exhibit for the first time. Once your exhibit has been published, you will no longer be able to edit the custom URL on the Exhibit Info tab, which is currently set to /exhibit/